Posted by on in Blog 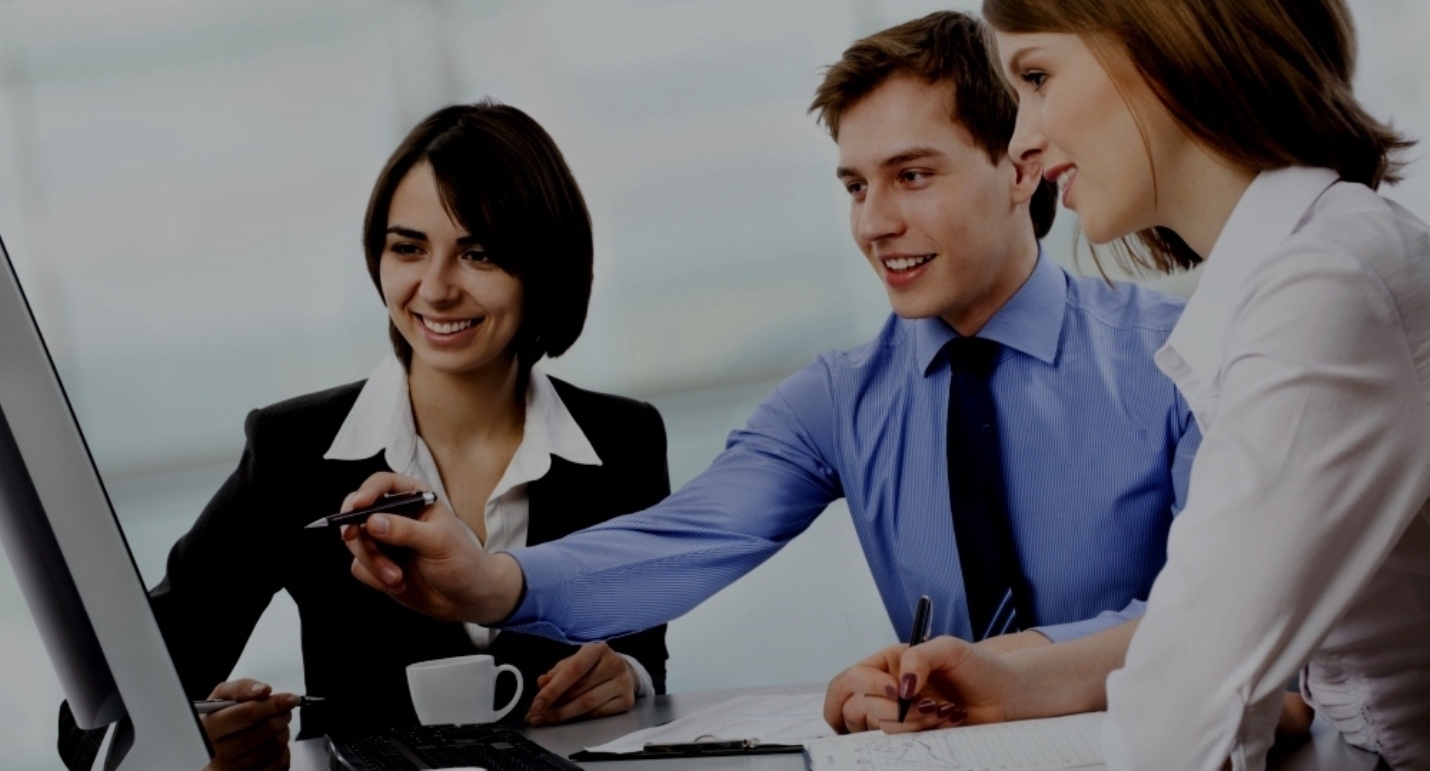 The 2010 HIGPA International Expo, being held October 25-27 at the JW Marriott Orlando Grande Lakes
in Orlando, Florida will feature keynote speaker Dave Barry, Pulitzer Prize-Winning Columnist, Best-Selling Author, and Satirist. He will address Expo attendees Tuesday, October 26th during the evening general session and dinner. Barry was a syndicated columnist for 25 years whose work appeared in more than 500 newspapers in the United States and abroad, and was awarded with the Pulitzer Prize for Commentary.